Climate change might cause a mass extinction event, say scientists 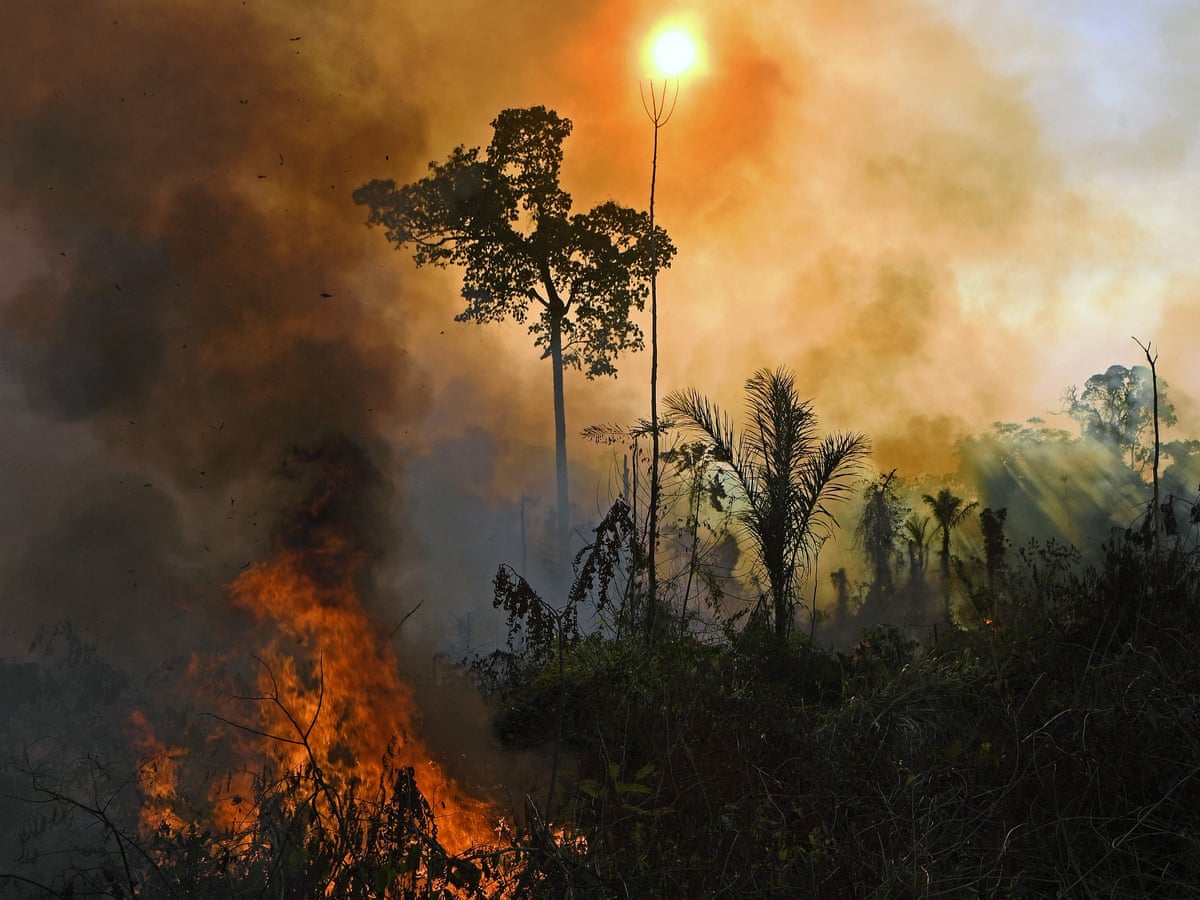 According to ScienceAlert, the future of nearly every species on the world can be seen in a new climate modelling study.

There have been several catastrophic extinctions in the last half-billion years, according to scientists. Many natural phenomena, such as asteroids and volcanoes, have historically generated large-scale periods of climate change, which has led to these kinds of occurrences.

Various plant and animal species have had to adjust to each climatic calamity in order to survive — or risk extinction.

Species will have considerably less time to adjust to the current human-caused climate change than in prior extinction events, according to a new study by Tohoku University climate scientist Kunio Kaiho, published last month in the journal Biogeosciences.

Obstacle of Limited Time
There has been one of the greatest mass extinctions ever recorded. Kaiho’s worst-case scenario predicts that the Earth’s temperature will rise by about 16 degrees Fahrenheit in just a few hundred years, which is enough time for another event to occur, but not enough time for evolution to keep up.

Each major extinction event was found to have a linear correlation with the degree to which temperatures rose or fell, based on Kaiho’s analysis. Extremes in planetary warmth and cooling have made it more difficult for species to persist.

The effects of climate change are already being felt by humans, plants, and animals, despite the fact that these changes will take centuries to manifest.

If humans are still alive in the future, it’s even more imperative that we don’t leave all of the cleanup to our descendants.