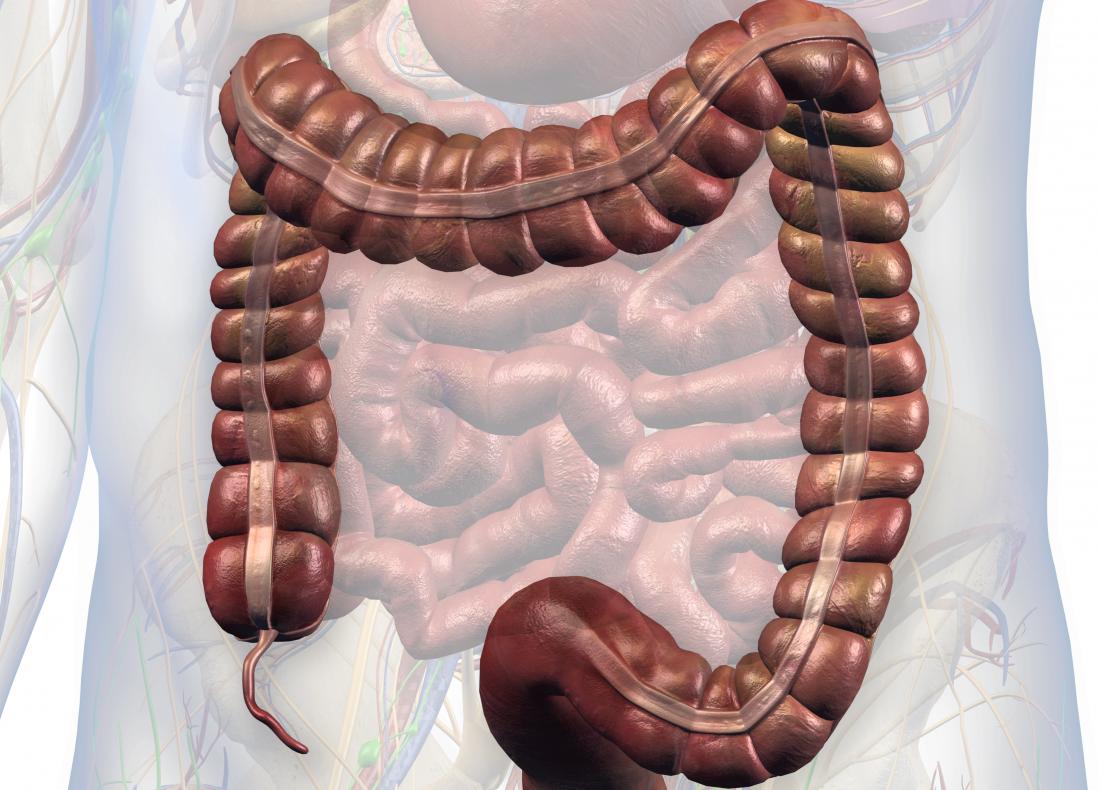 According to the first study to identify genetic risk factors for appendiceal cancer, published in JAMA Oncology, one in ten patients with this rare malignancy carry a germline genetic variation associated with cancer predisposition.

About 1-2 persons per million are diagnosed with appendiceal cancer each year. Despite the widespread belief that appendiceal cancer does not run in families, the disease is nonetheless difficult to study and treat because of its rarity. 131 patients with appendiceal cancer had their multigene panel test results examined by a team directed by Andreana Holowatyj, PhD, MSCI, assistant professor of Medicine and Cancer Biology at Vanderbilt University Medical Center. In total, 11.5% of patients were found to have at least one germline genetic mutation in a gene associated with cancer susceptibility. They also found a comparable rate (10.8%) among the subset of individuals who had appendix cancer as the first and only primary tumor, providing further evidence that this illness has a strong genetic component.

These results highlight the importance of genetic evaluation, cascade testing, and genetic counseling for high-risk family members in the prevention and surveillance of cancer in all patients with appendix cancer. Holowatyj remarked that more research was needed to pinpoint unique genetic factors and use this information to fine-tune gene selection in genetic testing for appendiceal cancer.

Holowatyj presented the study’s findings at the 2022 Annual Meeting of the Collaborative Group for the Study of Inherited Gastrointestinal Cancer (CGA-IGC) in Nashville, and the results were published at the same time.

Appendix cancer has historically been uncommon, but for unknown reasons, it has been on the rise in recent years. Patients younger than 50 (early-onset disease) in the United States were the focus of the first investigation of appendiceal cancer patterns and survival done by Holowatyj and colleagues last year. Poorer disease outcomes were observed among non-Hispanic Blacks compared to non-Hispanic whites, and in men compared to women.

A subsequent study under Holowatyj’s direction, also published in Gastroenterology, evaluated the molecular landscapes of appendiceal cancer in its earliest and latter stages. The second study, which was published in JAMA Network Open, found that tumors from younger individuals harbored unique non-silent mutations, paving the way for future treatment advancements.

Holowatyj’s group published a third study in Cancer Epidemiology, Biomarkers & Prevention showing that one-third of appendiceal cancer cases occur in adults younger than 50 and that these early-onset cases had different clinical features than those occurring in people older than 50.