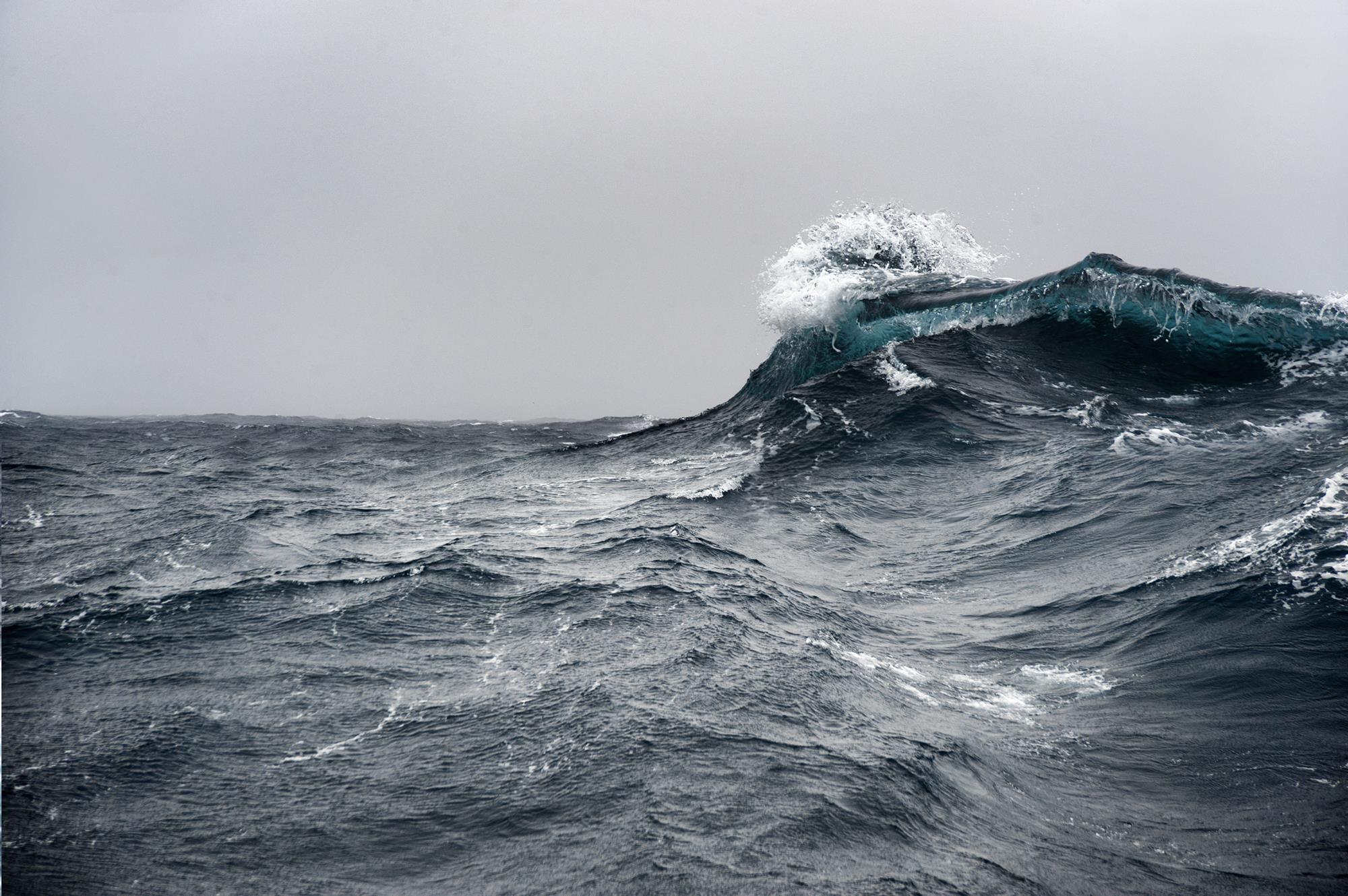 It has been proposed that using renewable electricity to produce hydrogen from saltwater would be an effective method of making sustainable fuel. However, the advancement of catalytic systems for seawater splitting is hindered by the high salt content and the kinetic unfavorability of water oxidation to O2 over the oxidation of chloride to Cl2. It would be helpful if there were high-performance catalysts for the oxygen evolution process (OER). Catalyst deactivation and corrosion are two more issues. However, the effectiveness of transition-metal nitrides in saltwater has not been well investigated despite its promise as a corrosion-resistant catalyst candidate.

Cobalt molybdenum nitride supported on nitrogen-doped carbon nanosheets has been found to be an efficient electrocatalyst for splitting water molecules in seawater by researchers led by Andreu Cabot of the Catalonia Institute for Energy Research (IREC) and Institución Catalana de Investigación y Estudios Avanzados (ICREA) in Barcelona, Spain, and Junshan Li of Chengdu University in China and colleagues. The ZIF-67 metal-organic framework (MOF) based on cobalt was utilised as a guinea pig for the experiment. Precursors containing Co and Mo were prepared by combining the MOF with ammonium molybdate tetrahydrate and calcining the mixture at 500 degrees Celsius in an ammonia environment.

Cobalt molybdenum nitride was successfully synthesised on nitrogen-doped carbon nanosheets (MoN–Co2N NSs). The porous structure of the final product facilitates quick diffusion of the reactants and the development of bubbles. The team conducted experiments using a seawater-based electrolyte to evaluate the catalyst, and discovered that it performed well for both oxygen evolution and hydrogen evolution. In this way, the newly discovered nitride-based material has the potential to act as a bifunctional catalyst for the complete splitting of natural seawater.