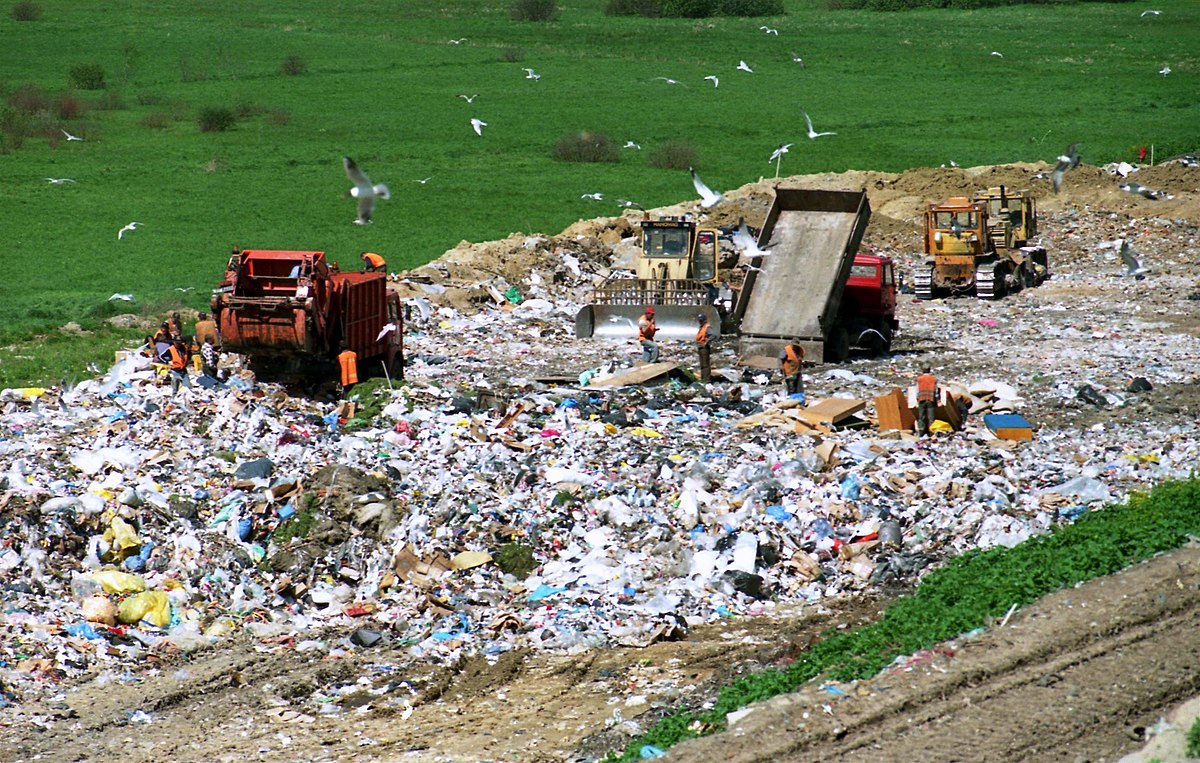 The Chernobyl nuclear power facility in Ukraine has resumed processing and disposal of radioactive waste following the withdrawal of Russian troops from the site. On August 21st, the first load of trash headed for the landfill was removed.

Starting on February 24 and lasting until the end of March, Russian military forces took the Chernobyl site as part of Russia’s aggressive assault against Ukraine. After assessing the damage caused by the military occupation, which was estimated to cost €100m (US$99.3m), Ukraine’s nuclear commission cancelled multiple licences. The decommissioning of Chernobyl Units 1, 2, and 3, the processing and storage of radioactive waste, and the use of ionising radiation sources all required specific licences.

The licences were renewed by the Ukraine’s State Nuclear Regulatory Inspectorate, according to Igor Khomyak, head of the licencing department at Chernobyl, after the employees provided paperwork proving that the work could be done safely. To ensure the site could meet licencing conditions and confirm the organisational structure and availability of qualified personnel, material, and other resources to meet established nuclear and radiation safety standards and regulations, staff had to complete a “huge” scope of work to achieve licence renewal.

The decision was informed by an evaluation of the site conducted by experts from the nuclear regulator and the State Scientific and Technical Center for Nuclear and Radiation Safety.

On August 17th, all licences were back in full force.

The LRWT facility takes liquid waste, puts it through a curing process, and then mixes it with cement. Four of the 200 L barrels containing this mixture are then stacked into a sturdy concrete receptacle. The Vektor industrial complex is where these containers go to be stored for near-surface radioactive storage.

The ICSRM processes garbage. Following treatment, radioactive waste is either temporarily stored or transported to the Buryakivka disposal site.

The new safe confinement (NSC) multipurpose facility is part of the management efforts at the Chernobyl nuclear power plant. The primary objective of the NSC complex is to mitigate the radioactive fallout from the 1986 meltdown of Chernobyl’s Unit 4 during both routine operations and emergency situations. The building was finally finished in 2016.