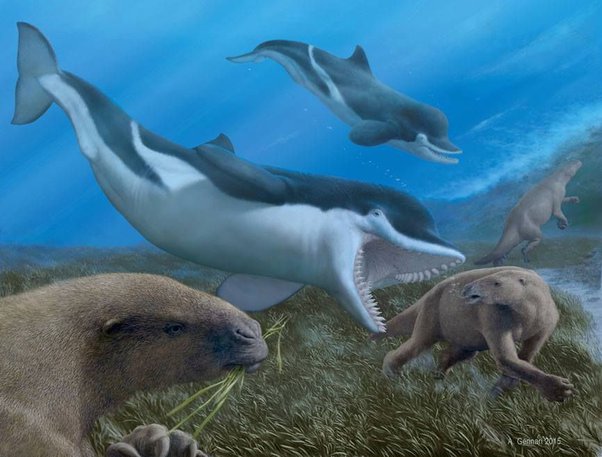 More than 500 million years ago, an explosion of marine animal life altered the course of Earth’s history. After all these years, it looks like that evolutionary surge has left its mark hundreds of kilometres deep below the Earth’s core!

Andrea Giuliani, an ETH Zurich geologist, says, “We can correlate a huge event at the Earth’s surface with a fundamental alteration in the deep Earth.”

The “Cambrian explosion,” which began approximately 541 million years ago, produced a wide variety of species. Arthropods, which include insects and spiders, as well as vertebrates, were among the first groups to emerge during the Cambrian boom.

New data from Giuliani and his colleagues suggests that this evolutionary blooming had an impact on Earth that was thousands of kilometres deep.

Kimberlites, which are brought to the surface from deep within the earth, were analysed by the researchers. By studying kimberlites instead of other magmas, we can possibly acquire an even more clean signal of the deep Earth, adds Giuliani.

They studied 144 kimberlites and associated rocks from 60 different places throughout the world. They studied the carbon isotopes in each kimberlite to have a better understanding of the rock’s composition. Carbon-12 and carbon-13 are the most prevalent isotopes, with living organisms preferring to take up the former.

Giuilani’s team discovered an increase in carbon-12 levels in kimberlites younger than 250 million years, which they attribute to the massive volumes of organic stuff buried in seafloor sediments during the Cambrian explosion, according to Giuilani.

The movement of tectonic plates brought some of this debris into the deep Earth. Subduction is a process through which plates are pushed down and end up in the Earth’s mantle.

A long time later, this substance is found in rocks like kimberlite, which take a lengthy time to reach the surface. Giuliani estimates the bare minimum to be around 250 million years. According to Giuliana, the Cambrian explosion is the only possible source of organic carbon that could have been deposited 1 billion to 550 million years ago.