Recently, shares of WW (Weight Watchers) fell by about 15% following the firm released composite third-quarter results. According to a poll of analysts by Refinitiv, the company reported EPS (earnings per share) as 68 cents a share versus 66 cents a share expected. The revenue posted was $348.6 Million versus $353 Million projected. The company reported net income of $47.1 Million for third-quarter or 68 cents per share, which was dropped by 33% from the last year. Sales surged about 5%, from $365.8 Million to $348.6 Million. The company increased its full-year projection to a range of $1.63–$1.75 per share, whereas analysts’ poll by Refinitiv expected it $1.72 per share.

At the quarter-end, WW had 4.4 Million users, more by about 6% from the third quarter of 2018. That number was down somewhat from the second quarter, although WW’s membership normally peaks at the start of the year following the holidays when people do New Year resolutions. In an interview with CNBC, Mindy Grossman—WW’s CEO—stated the company focuses on strengthening studio plus digital subscriptions, which are more costly compared to the digital-only subscription. She added the losses in the business are squeezing and she expects it will return to growth.

Of late, WW was in news as experts and parents debated over the weight loss app targeted for kids as young as 8 Years. Previously in this year, WW introduced an app—Kurbo—that is a dieting app for teens and children. Immediately, the app sparked controversy all around. An online formal request was launched in anticipation of convincing the company to remove the app, and demonstration occurred in front of the firm’s New York City main office. Others took to social media to articulate their condemnation with the hashtag #wakeupweightwatchers. 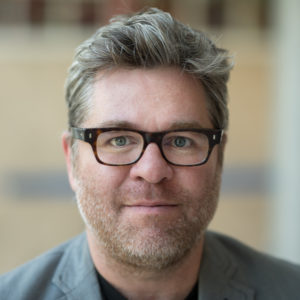