Linkers that Respond to Light to Manage Biomolecules 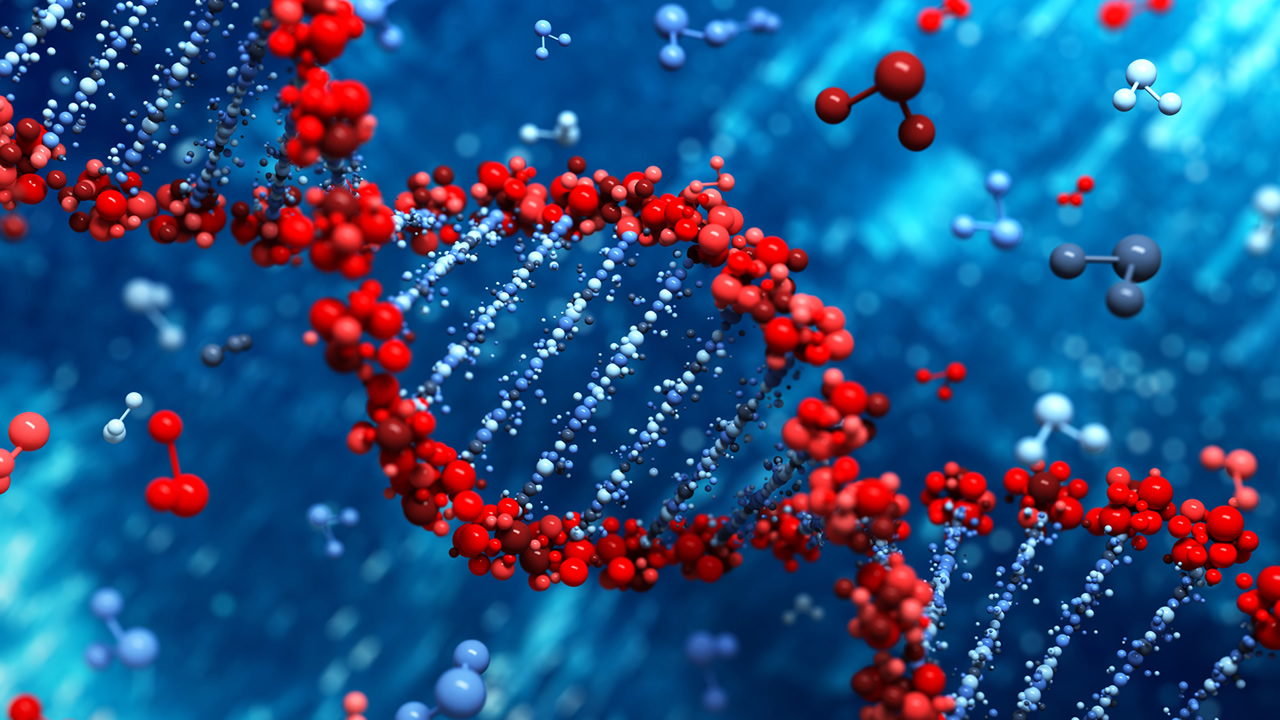 Biological processes can be modulated by light. To make biomolecules light-sensitive, scientists can covalently modify them with photoswitches, which are tiny organic molecules that undergo reversible shape changes when exposed to light. Photoswitches can be added as a cross-linking element to have the most effect on, say, proteins. This permits fine-grained dynamic regulation of the inter-residue spacing between specified residues.

Large-range, photoswitchable, water-soluble bis-azobenzene-based cross-linkers have been developed and synthesised by Ben L. Feringa, Wiktor Szymanski, and colleagues at the University of Groningen, The Netherlands (example pictured). The molecules can bridge two proteins to facilitate the investigation of protein-protein interactions, or they can be used to cross-link residues within a single target molecule. They can cause significant changes in the behaviour of labelled systems because of the considerable distance differences they can achieve upon switching.

By connecting two photoactive units with an sp3-hybridized oxygen linker, the group increased the molecule’s adaptability despite its azobenzene-based foundation. Its photochemical characteristics are enhanced by this oxygen, allowing for a rapid isomerization to occur. This chemical has the potential to allow for precise regulation of biomolecular processes.